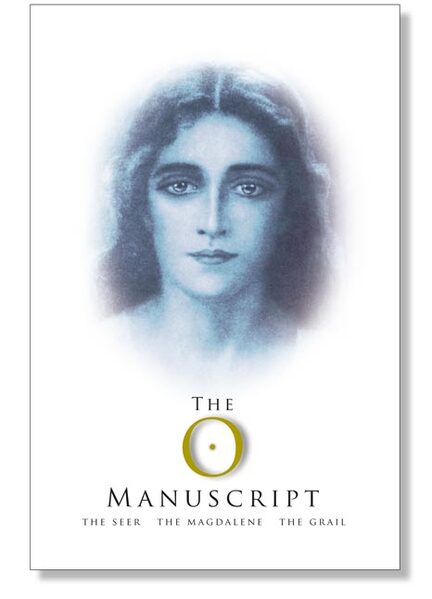 International bestseller: This story of a modern-day mystic’s transformational and spiritual apprenticeship in Cathar country of southern France reads like a real-life Gnostic thriller

In the opening scene of The O Manuscript, Lars Muhl is an aging, washed-up rock star who has been lying in bed for three years. Abandoned by doctors and living alone on an island, a friend gives Muhl the phone number of a “seer” in Andalusia. After a single phone call, Muhl is back on his feet and a three-year apprenticeship to the Seer ensues—an adventure that is part history lesson, part Jedi-style initiation.

During their time together, the Seer challenges Muhl to abandon his old life, testing both his physical and emotional endurance, so that he may leave the burdens of his past behind. He also initiates Muhl to the mysteries of the Montségur and the Cathars—the medieval religious sect once persecuted by the Roman Catholic Church—in southern France. After years of searching for Montségur’s secret cave, Muhl finds himself in possession of the secret history of Mariam Magdalene, Yeshua, and the Holy Grail.

The O Manuscript is not just another book about positive thinking. Throughout his initiation, Muhl was forced to confront his dark side, the shadows that kept him from true health and wellness. “This is my journey,” says Muhl. “Every word of it is true and really happened to me, but it is also meant to be a kind of allegory. The lessons I learned are universal.”

Part memoir, part novel, and part spiritual treatise, The O Manuscript will forever change the way you think about life.

“This is an extraordinary book. It is a story that, for too long, has been crying out to be told. The Eternal Feminine ...”